So, with apologies to Paul Anker and to Frank Sinatra who helped out

Yes the last game of what has been a very testing season for the Lemmings who started with a team of four and a reserve but played most games with just three.

Our last game was at home against the Dolphin Drgons who gave us a sound thrashing in the frst half of the season but we were confident as not only was our highest scorer (Jack The Hat) playing but the Tavern was offering the magnificent Eden Valley Citra guaranteed to lift spirits, even the mood of impending doom.

It ws a very pleasant game but history was repeating itself as the Lemmings at the end of the Specialist questions were trailing with 40 points to the visitors 62 - as Marx said ""History repeats itself, first as tragedy, second as farce." The Lemmings did a little better with the General Knowledge questions that ended with a deficit of 10 and a final score of 117 to 85.

But the Citra had worked its magic enriched with a splended selection of sandwiches - many thanks Brian, to the visitors and the question master who guided us briskly through the game.

The Nag's Head is a lovely old pub that probably started  providing accommodation  for the drovers  who would bring cattle and sheep to the cattle market opposite. It has retained many original features and over the years was a gathering point for striking silk workers and is a regular gathering  point for bikers. The quiz team  are old friends and it is always a pleasure to meet them. We did not have aa game last week, and once again Jack The Hat was playing to make up a team of four.

The questions had been set by Queens that were perhaps too sport-heavy (but the Nag's strong point) and the Lemmings frequently said why can't we get those. But no complaints, we were always going to get beaten despite a fine performance by Bob. We were sustained by Dizzy Blonde on top form.

A very pleasant evening controlled by Julian with a light touch and rounded off with a magnificent chillie with chips. Many thanks to he landlords, the team and Julian

It started badly – Nick and Sunil had popped into the Tavern for a pint before nipping round the corner to play the Nags Head – fortunately the Harrington Academicals arrived as they were preparing to leave and saved a ridiculous situation. 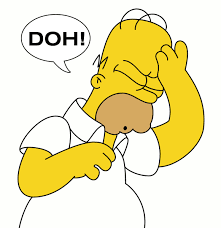 Things could only get better – or could they. The Specialist rounds found the Lemmings struggling with Jack the Hat (i.e. conferred) leading the scores with 18 and Nick failing to score – at the end of the Specialist the Academicals were leading with 63 to 26 – but the Lemmings do well in General Knowledge.

Flushed with optimism the Lemmings prepared to close the 37 point gap and maintained the form they had in the Specialist rounds to receive a sound thrashing of 79 to 62 losing the game with 86 to the visitors’ 142.

It was a very pleasant game with lots of fun and laughter rounded off with a fine selection of sandwiches. Many thanks to Brian, to the Harrington Academicals and the question master.

8 March Away to the Plough

Again, the Plough are old adversaries and friends and the pub is very friendly and welcoming with several rooms so there is little interference. Once again, despite the appearance of a former team member being on a winning team on The Chase the previous week we were playing with Jack The Hat who continues to score well. The specialist questions we liked although some were too hard for either team to answer. The scores read 37 to the Plough and the Lemmings put up a good fight with 36.

General Knowledge were a good mix of questions including some fine art, but the visitors did not do so well scoring 56 to the home team 75. Final score 112 to 92 – a well earned victory with lots of fun and laughter.

It was a most enjoyable evening, the Wainwrights was on top form and there was a fine selection of sandwiches – many thanks to the landlord, to the home team and especially to Shauna the question master who controlled the game lightly and with humour.

The Lemmings had no game last week having already been eliminated from the Cup/Plate rounds.

It is always a pleasure to play the Park Taverners, we have known them for many years and they have become firm friends. Jack The Hat was again playing for the Lemmings(i.e. all conferred)  as we settled in to a lovely log fire and an excellent selection of real ales among which was a new recipe from the Abbeydale brewery released under their testing label Dr Morton.

We liked the specialist questions very much as they were all interesting with a mixture of classical and popular questions although at the end of that section we were trailing with 44 points to the Taverners' 53 - not bad for three people.

The general knowledge however seem to have been a vetter's nightmare and although some questions had been changed other suggestions had been ignored - perhaps from a lack of experience. The Lemmings were again trailing at the end with 50 to the visitors' 61 making a final score of 114 to 94.

We were then offered a splendid selection of sandwiches (included Brian's roast beef!!) to round off the evening - many thanks Brian, thank you to the Park Taverners for a very pleasant evening and to Andy the question master from the Nag's Head.

15th February Away to the Chester Road Tavern

The Chester Road Tavern has been playing in the Quiz League for many years - it is a very cosy and friendly pub and very much a local centre - during our game there was what sounded like an exciting game of dominoes. in the bar area There is an offering of four or five real ales including the excellent Farmers Blonde that was in top condition. 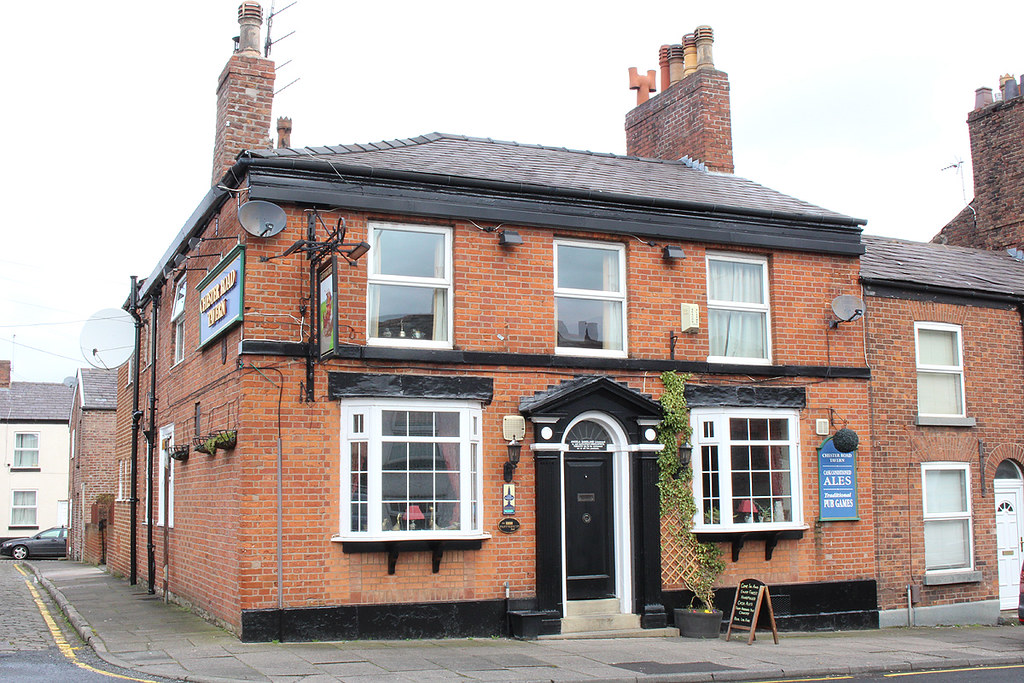 Like the Lemmings, the team has been struggling this season - in fact this was that the one victory the Lemmings had achieved so we were just two points above them on the night.

The questions set by The Poachers were fine with two different rounds to the normal run: one was that each of the answers contained the name of a street in Macclesfield, and the other Highbrow and Lowbrow with two questions and the the same answer for both (say one for opera and one for pop).

Sunil was unfortunately away but Tim from the former Robin Hood team stepped in to cover and Jack The Hat continued to make a valuation contribution.

The game finished with a large selection of sandwiches - many thanks to the landlord, to Tim for helping us out (and scoring very well) and to the team for a very pleasant enjoyable game.

He taught us how to do it 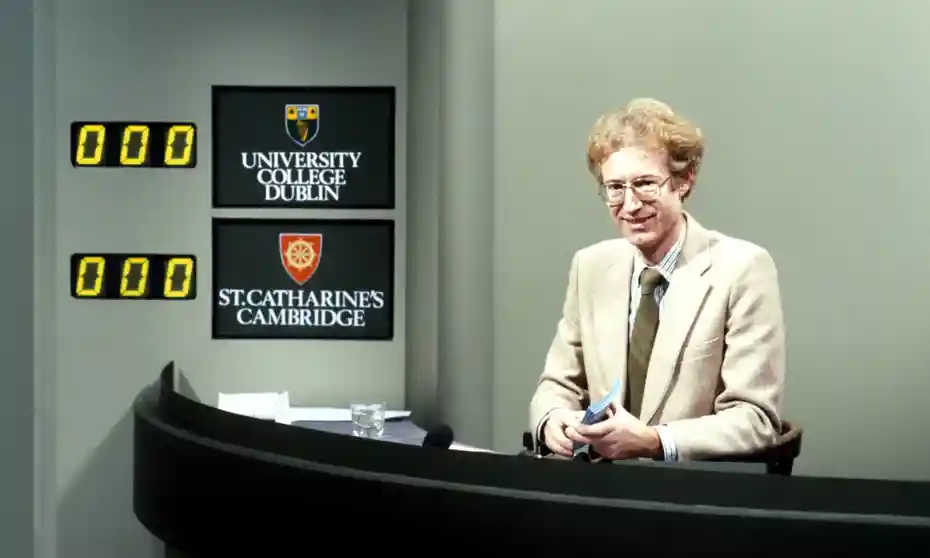 As question--masters we owe a massive vote of thanks to Tomo who although unable to play for domestic reasons helped out by covering the Plough.
Nick and Sunil were at the Park Tavern for a very pleasant game spoilt only by Nick who kept trying to read out the answers instead of passing over.
The game ended with a generous helping  of chips - many thanks to the landlady and the two teams.
Posted by Nick at 12:56 PM 1 comment: